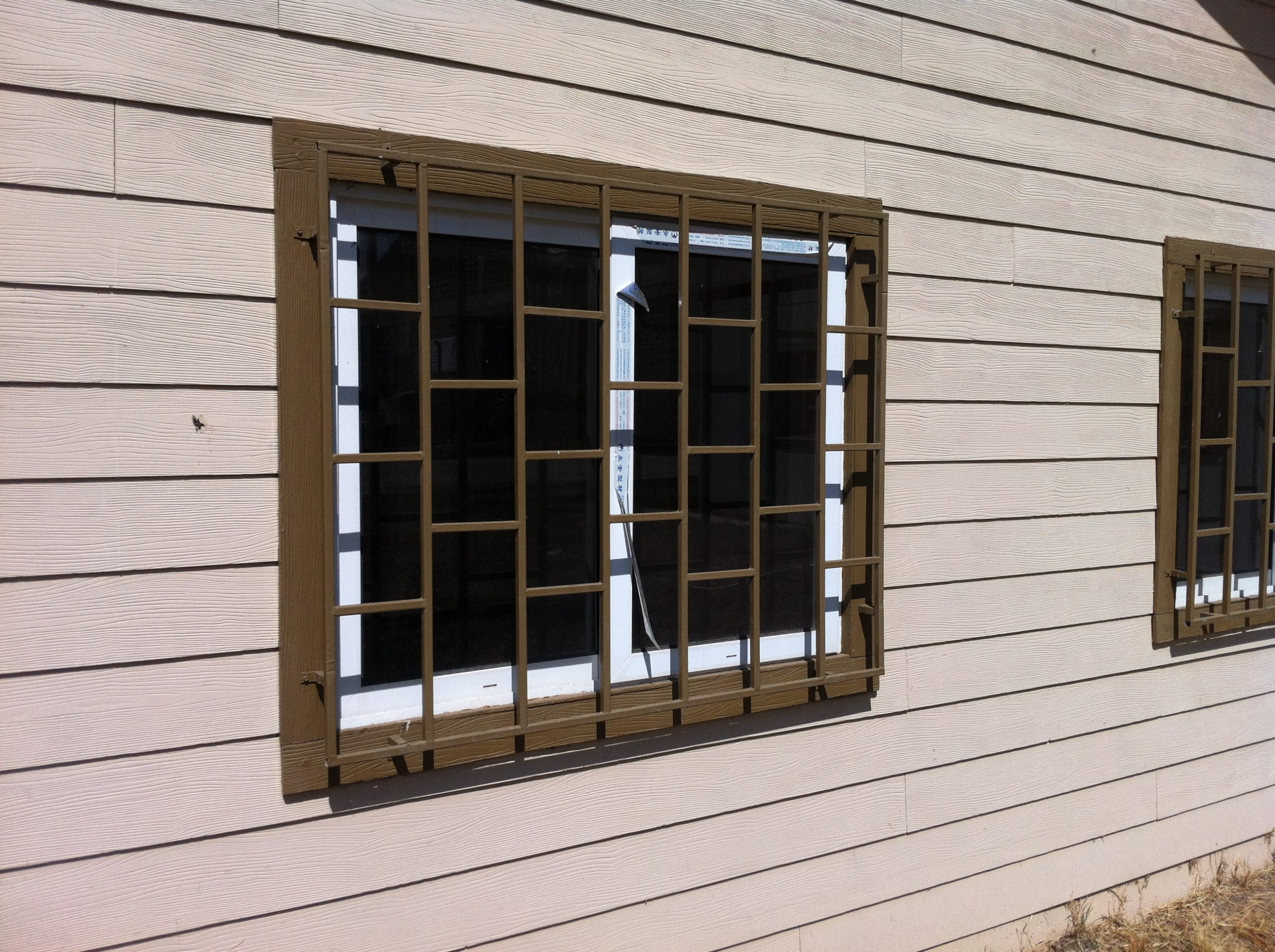 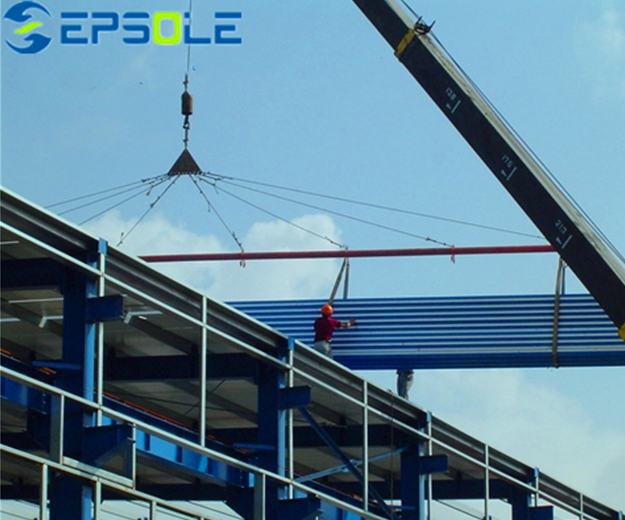 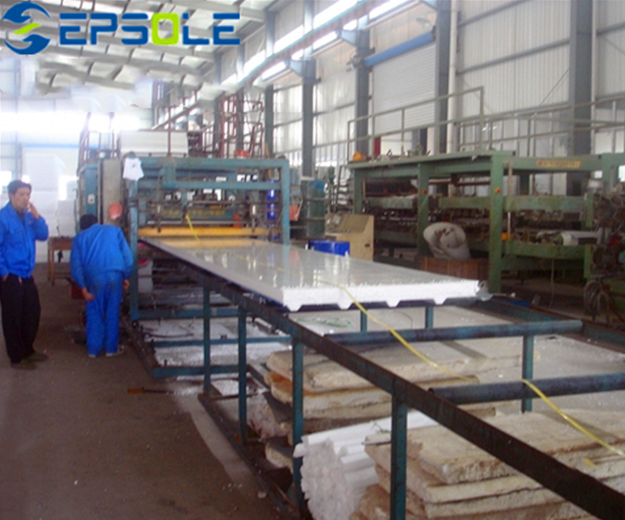 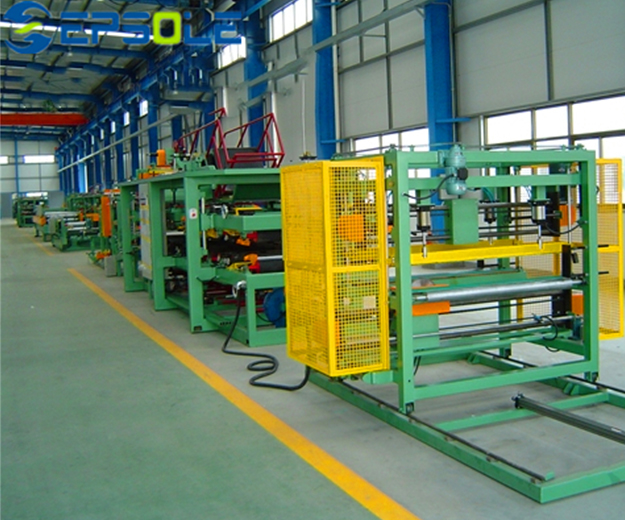 Our factory is located in the Xindeng, Hangzhou.

We focused on top quality shape molding machine and other foam equipment for over 20 years in China.